When I looked out over the neighbourhood this morning, there was something that looked different. At first, I couldn’t pinpoint it, and then I thought I was «seeing things», until I realised that the roof of this rounded building was full of water. The other building and the tree is reflecting on the surface! Obviously it rained a great deal overnight, but I’ve never seen that before on that building. I think they might have a problem on their hands. It was still there this evening.

Later, in Rockwood Park, I put out a few peanuts, and the blue jays appeared right away. Several of them … usually they are two, at the most.

I noticed one, at first, that I thought looked different from the other blue jays … then I saw there were several, strange-looking, jays. When I came home and brought up the pictures on the computer screen, I saw they they were bald?! Or at least, balding! What a weird sighting. I have read somewhere about this phenomenon but I can’t remember where or by whom it was written. Either way, it was not a pretty sight!

Apart from the balding, they looked spry enough, and nothing wrong with their appetite for peanuts.

UPDATE: After I posted this, I found this: http://www.birds.cornell.edu/pfw/AboutBirdsandFeeding/BaldBirds.htm apparently a known phenomenon. 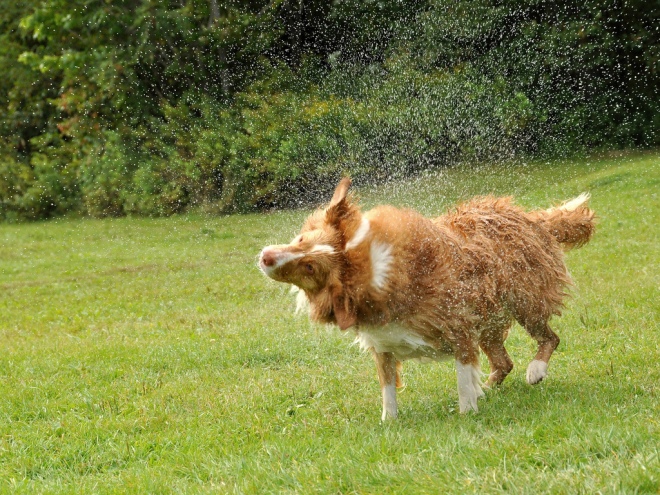 We’re surrounded by water here … the ocean, two rivers …so I had a lot of photos to choose from.